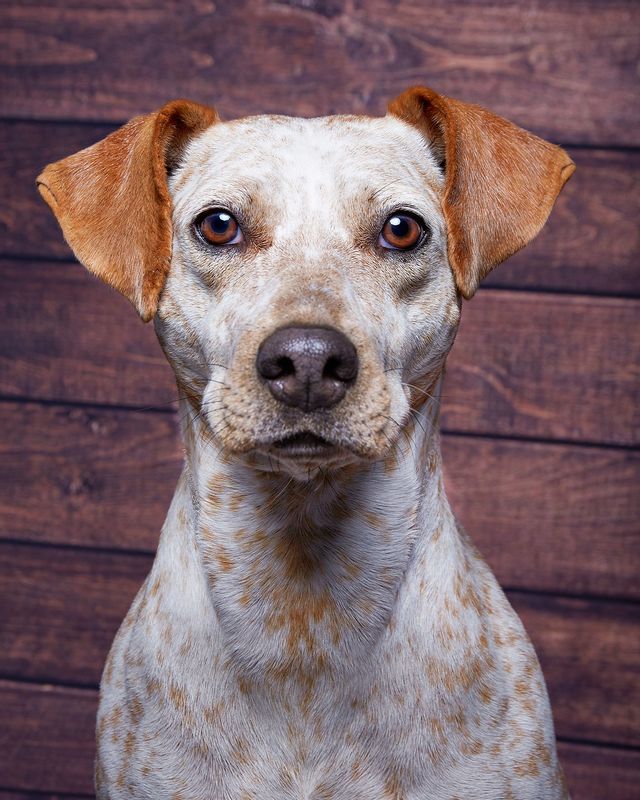 I saw a little snake in my backyard this week, and it took me back to a memory of my favorite childhood protector, Duke.  He was a hunting dog, but he intensely disliked green beans and snakes, and instead became the protector of 3 little girls on our little family farm.

DUKE - the bird dog that wasn't!

In his younger years, my dad was an avid fisherman and hunter. Growing up in a very rural part of SE Oklahoma (okay, EVERY part of SE Oklahoma is rural), the outdoors was just another part of life, like gardens, chickens and a cow in the yard. If someone didn't have chickens or a garden, then we kind of looked at them as if they were weird, because we knew that fresh produce, like green beans, tasted 100X better than anything at the grocery store.

Of course, to get that fresh taste, you had to work in the garden.

And we did. Every year. Between our chickens and our garden, we had plenty to keep us busy throughout the year. Add in a few cows, and a goat or two, and we lived a typical rural life.

Now, dad worked a regular job as a heavy equipment mechanic for the government, and mom worked as a teacher, but even with all the outside work, they found time for gardening. And dad always found time for hunting.

He had great hopes for Duke. Dad had tried several other "bird" dogs - like our beagles, Salt and Pepper. But their heart wasn't in the hunt, it was in tussling around and worrying our chickens.  Goofy dogs!

A local hunter had several pups for sale, all came from good retriever stock he said. So dad got Duke and had high hopes for this new bird dog. The goal of a bird dog is that they will be quiet, they will help sniff out the birds and "point" them out to the hunter. Then, when the guns goes off and the birds go down, the dog runs out and gathers up the birds and brings them back to the hunter.

It was all because of the green beans! When Duke would go on "point," his tail would stick out straight behind him, and he would lift up one of his front paws. His whole body would go stiff as he sniffed the air and his attention was on the prey. And Duke was good at it; Dad was thrilled. But soon, we discovered that Duke was more than a bird dog. He was a snake dog!! And it all happened because of the green beans.

Mom was sitting on the back patio with a huge bowl of fresh green beans. She was teaching her 3 little girls how to snap off the little bit at the top where it was attached to the vine, and then snap the beans into 1-inch sections. Snap, snap, snap - and soon you would have a mess of green beans ready to go in the pot with some onions and bacon.

As she was trying to manage 3 girls, 1 dog and a big bowl of beans, a few of the green beans fell onto the patio.  And Duke sprang into action!

The biggest bean was the worst offender in Duke's opinion. He alerted us by going into his pointer mode - he was staring right at that big green bean, tail held straight out behind him and one front paw tucked up high beneath his body. He was trying to tell us that something WAS RIGHT THERE!!

In case we didn't understand that he was alerting us to the presence of some monstrously huge green bean that had escaped the bowl, he barked!  Now, barking is NOT a part of the routine of a pointer dog. If a dog barks while out on patrol for birds, well, he will scare them off and the hunt is ruined. So, Duke knew that green bean was not a duck or a quail. But he didn't know that it wasn't a snake!!

In Duke's doggie mind, that green bean was a SNAKE!

That bark he barked when he was pointing out the original green bean that was really masquerading as a snake in his doggie mind, that bark became HIS SNAKE BARK!

We always knew when there were snakes around the property because Duke let us know. He was constantly patrolling the 2 acres around our house and keeping us little gals away from the slithering creatures. And there were LOTS of snakes around our property. We had chickens for one thing, and black rat snakes, that are all over SE Oklahoma, love eggs. We had to constantly battle the snakes for the eggs, and Duke let us know when there was a problem headed to the hen house. We lived near a river bottom, there was good farm land, but lots of snakes. 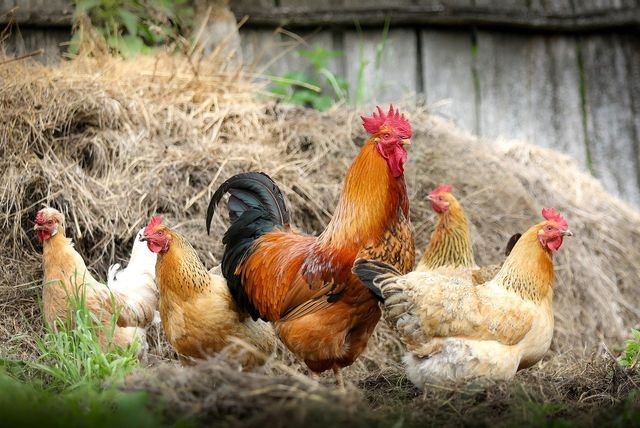 My mom HATED snakes.  I loved them, and as a child had several as pets. They were always OUTDOOR pets, since mom would never allow me to bring one in the house.  I would pick up the little ones I found, put them in my pocket and carry them around with me when I was running around outside. Sometimes, I would forget to remove them. And sometimes, I picked up the dead ones and just carried them around to examine them. (It's a country kid thing!) That caused mom a few heart palpitations when doing laundry, for sure. She said that she never knew what she would find in my pockets!

Well, Duke had become so good at alerting us to the snakes in the yard and on the property, that there was NO WAY Mom was allowing that doggie to go hunting for birds with dad. Nope. Duke was officially the family's SNAKE DOG.  And it all started with a fresh green bean!

(Come follow my blog for more great country stories, like the story of the little calf Ru-Cha, and our chicken contest, and the egg delivery service. Along the way, I will also tell you stories about ghosts and the paranormal! I LOVE to tell stories, and I hope you enjoy them. www.ShannaWarner.com)