Groundhog Day is a real American holiday celebrated each year on February 2nd. It’s also the title of a great movie from 1993, starring Bill Murray as a cynical television weatherman, Phil Conners. Murray’s character has to cover the annual Groundhog Day celebration in Punxsutawney, Pennsylvania. (The celebration is really held there every year, but more about that in a minute.)  For some reason, Phil gets trapped in a time loop that no one else is aware of, and it forces him to relive February 2nd over and over.

I’ve watched the movie many times, because I have always found it to be hilarious. But this year, the darker themes of the movie struck me like a horror film. In the movie, when Phil wakes up to relive the same day over and over, he first devolves into joyous hedonism with zero consequences where he can drink anything, eat anything, screw around with anyone. He gets to know the people in the town so that he can manipulate them for his own advantage, stealing and just being a jerk.

What does any of it matter to him? He will wake up to the same day tomorrow. Didn’t we feel that way through much of 2020? But Phil’s joy eventually ends as he realizes that reliving the same day over and over is boring and soul-crushing. He commits suicide in several dramatic ways, but he always wakes back up on February 2nd to the same song on the radio, the same people and the same situations. 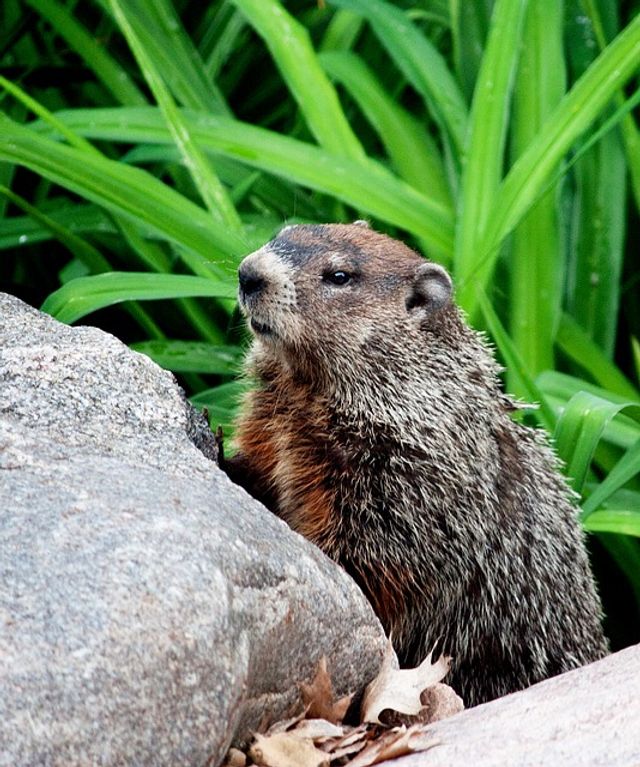 Groundhog Day as a “modern” holiday got started in 1887 in Punxsutawney, Pennsylvania. Supposedly, if a groundhog comes out of its burrow on February 2nd and sees its own shadow, then winter will stick around for six more weeks. If it is cloudy and there is no shadow, then this means that spring will come early. Other animals, from wooly caterpillars and ladybugs to sheep and birds have also been looked to for weather forecasting. It is an imperfect science; just watch any local weather forecast and see how often the humans weatherfolks get it wrong, too. We get a lot of things wrong, don’t we?

Last year felt like something that we, as humans, just got wrong.

Lack of knowledge, lack of action, lack of plans, lack of wisdom and forethought - it just seems like most systems in our organized life went awry. As I watched the movie this week, instead of laughing as much as I usually did, I realized that 2020 was like Phil’s time warp, a fearful slow descent into boredom and stagnation. Last year might well be remembered for many of us as the year that felt like it would never end. It WAS Groundhog Day - all year long.

And yet, the movie is truly a comedy, because everything resolves happily in the end. (Comedy = Love/Marriage; Tragedy = Death/Divorce.) The time loop ends and life returns to normal. It happens when Phil finds the inspiration and will to redeem himself, to make sense of his predicament and make the best of what he has been given. This transformation happens because of LOVE.

Phil confides in his co-worker, Rita, who is there to produce the weather broadcast of the Groundhog Day festivities, that he is reliving the same day over and over. Phil has fallen in love with her during his existence in the time loop, even though she has no idea. He tells her that he is cursed and has killed himself so many times that he is not sure he even exists anymore. She is a kind-hearted person who tells him that she would love to have a thousand lifetimes. Maybe, she tells him, just maybe, it’s not a curse but a blessing. It just depends on how you look at it. 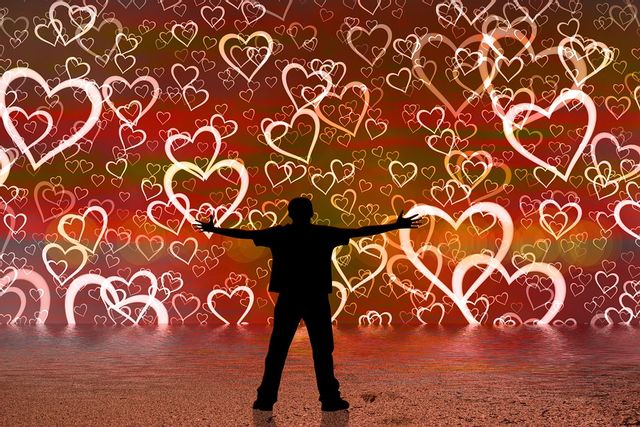 From there he finds self-love, the desire to make more of himself than he was. He finds love for his fellow man, and helps the townsfolk over and over again. He sets his watch and arranges every day in his time loop so that he can help people. Every day, he tries to rescue the same people - the little old ladies who need a tire changed, the same kid falling from a tree, and a dying homeless man, who dies anyway. Every day.

In the end, Phil finds his heart. His time loop ends when he discovers that love is the cure for selfishness and stagnation, for boredom and his suicidal ideation. The will to rise up and practice the healing ways of love, for himself, for the town and eventually for Rita is what ends the time loop. He wakes up finally, on February 3rd to a new world and a new day with Rita by his side. It was definitely a happy ending.

And so, I watched the movie Groundhog Day on Groundhog Day. As it ended, and I licked the last bits of buttery salt from the popcorn I shared with my hubby off my fingers, I turned to kiss him. I reminded myself that love is always the answer, to fictitious time loops and to whatever problem I am facing. Just more love.