I do. Many years ago, I wrote Mommy Haiku, a book of poetry. It was sold on Amazon to great acclaim by the one person who purchased it - by the way, thank you, Mom. (In case you have the great urge to run right out and get it, it’s no longer in print.)

Why haiku? Maybe I should back up and answer the question - WHAT is it??  A Haiku is a very short poem. With only three lines, it follows a traditional pattern of 5/7/5 - five syllables in the first line, seven in the next and five in the last. That structure is based on a longer form of poem, the Japanese Hokku.

Typically, a haiku will focus on a single moment in time; like how a polaroid snapshot of people laughing makes you wonder what was said to make them smile. Or how a famous portrait leads you to stare into their eyes and imagine the world from their perspective.

A good haiku gives you a snapshot burst, a vivid image with words. A great haiku is hard to write. But really FUN to try. None of my haikus are great, got to be honest here! But some day…I might just be invited to join The Haiku Society of America. (It’s real. Look it up.) 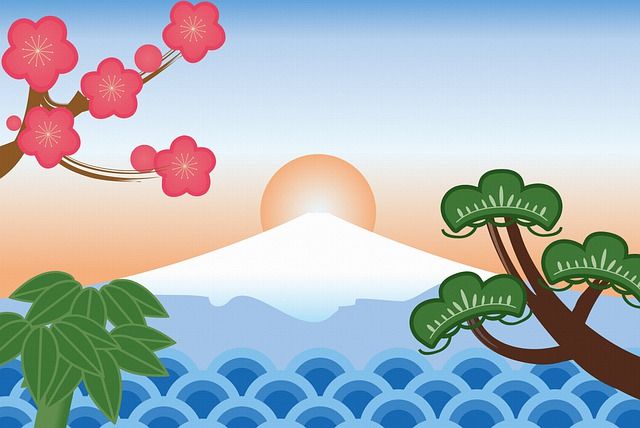 Okay, so my original question was WHY haiku. But really, I am asking why you should care about poetry at all. Because there are so many talking heads on television spouting so many stupid words. And you gotta take a break from the stupid box! Get away from the conspiracy theories and the crazy opinions that are everywhere.  Instead, grab a pen and write something.

If you have kids or grandkids, then this is one of the most enjoyable things you can do with them. Going outside is best, got to get kids into nature more often. But during the winter if you need a good activity inside, then write together. Also, kids say the cutest things when they write poetry.

One of my prized possessions is a poetry book my son made for me when he was in the 4th grade.  Here is one of the hilarious gems:

“His mustache looks like a bushy wig, so he shaved it off while he did a jig.”

Or THIS lovely one:

“Whoosh, a butterfly comes soaring through the sky, and I land, say goodbye.”

Writing poetry is so much fun! So grab a notebook, some pencils or crayons, and channel your inner child today. Write with them. Show them the beauty of words and how our language can touch their heart. And along the way, you will clear your mind from all the messages we are bombarded with throughout the day. You might find that you crave nature, the sparkle of a snowflake, and that you look forward to the coming of Spring and the whooshing of a butterfly nearby.

(Every week, I tweet out a poem. Follow me here -  https://twitter.com/NA_Oklahoma. It’s usually haiku, but I also write triplets and quatrains. Both of those are simple short poems, too. Triplets have three short lines and quatrains have four short lines, for those that NEED their poetry to rhyme.  Like my husband who just does not “get” it but loves his little word nerd anyway.) 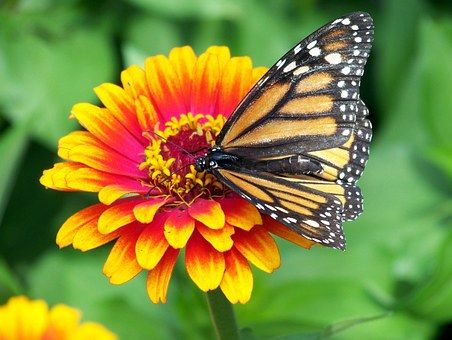