Did I ever tell you about the time I got bit by a Copperhead snake?

I learned 2 important things about PEOPLE because of a snake. But first....

YES, I got treatment, but not immediately. (More about that in a minute.)

NO, I am not terrified of snakes now.

I was not fully envenomated - this is when a snake gives you a full dose of venom in the bite. Sometimes, if snakes are hunting for their dinner, they will “save” their venom for their prey. Thankfully, the snake did not see ME as prey. I was just in the way. I only got a tiny amount, but it was enough to cause blood issues and kidney problems in the following days. ANY bite from a wild animal can introduce bacteria and icky goo into your body. I had to take antibiotics for a localized infection at the bite site. 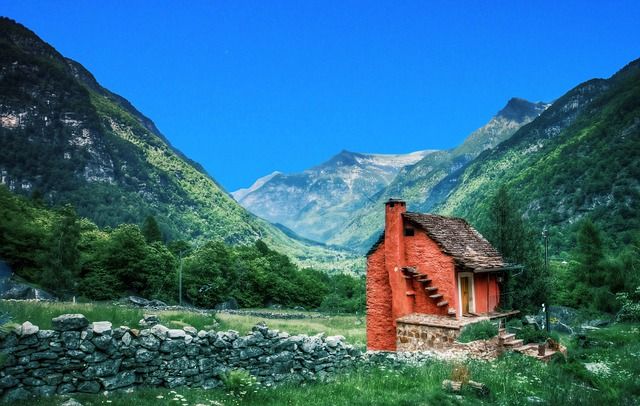 We were on vacation at a distant family member’s lake home. The cabin was situated on a hill with a drainage stream nearby. There was an open sewer (TOTAL ICK) that had frogs and snakes around it. I had seen them earlier in the day. While I was grilling dinner that evening, I had spotted a snake that was tucked into a crevice on the back porch. I am not afraid of snakes, but I did not get close enough to verify it’s identity. Maybe it was the one I met later that night?

The home had mice in it. Earlier in the day, I found holes in the walls where creatures could just come right on in. It was the perfect setup for hungry snakes - their food source was readily available and they could enter the home during the night when we were all asleep.

Except, I wasn’t asleep. During the night, I was having terrible back spasms because of the bed I was sleeping on. (I am way too old to sleep on some crappy camp bed, and I learned that lesson the hard way!)  In the wee hours of the night, I got up and wandered around the darkened cabin. Barefoot. This was not a wise idea and I know better, but I was sleep-deprived, in pain, and I needed to pee. There was at least one snake in the house because it bit my right foot, just below the ankle. And if there is one, then there are always MORE. (It’s the law of reproduction - if you see one, then there is a mate and slithery children, too.) 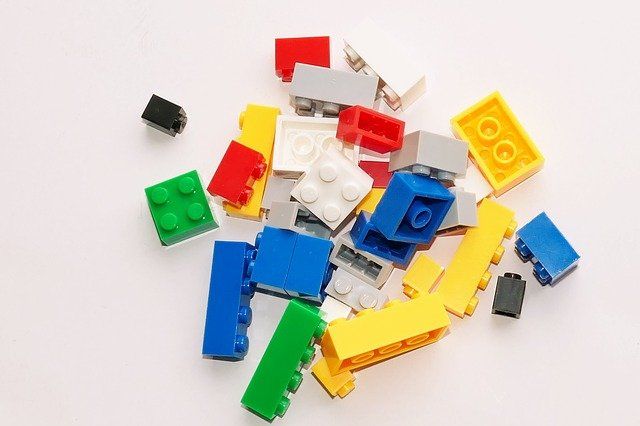 Anyway, because of the back pain, it took about 30 minutes for me to realize that I had been bitten. I know when it happened, but at the time, I thought I had stepped on a lego. (Our granddaughter was on the same camping trip and her toys were all over the place. Thank goodness SHE did not get bitten!)
When I finally realized what had happened, I checked the bite. There were definitely two fang marks. The blood would not coagulate, it just kept seeping out when I would wipe it off. There was minimal swelling, and minimal pain, but it was increasing. THANKFULLY, I had grown up on a farm and knew the signs of snakebite. I woke up my hubby and asked him to stay very calm as I explained what happened. NO FREAK OUTS! That is my personal rule for dealing with any situation. (Meditation and deep breathing are my tools.) We stayed calm. Everyone else was waking up, too. We got packed up, had a quick breakfast and left. Yes, we took time for breakfast - I was not in tremendous pain and not having a severe reaction. But I did seek medical help once we got back into town. It was a short drive.

2 Basic Human Truths I Learned Because Of A Snake

SECOND REACTION - The woman we were with also denied my story. She said it wasn’t possible because as a young woman SHE HAD ONCE BEEN BITTEN. She explained that when she was bitten, she was at a youth summer camp and everyone freaked out. A helicopter came and whisked her away to a hospital. She mentioned that if I had been bitten, then surely I would have freaked out by now and surely I would have gotten a little more upset. She did not WANT to believe my story. She chose to not believe it. Her experience colored her perception of what happened to me.

So do I still know the snakebite deniers? 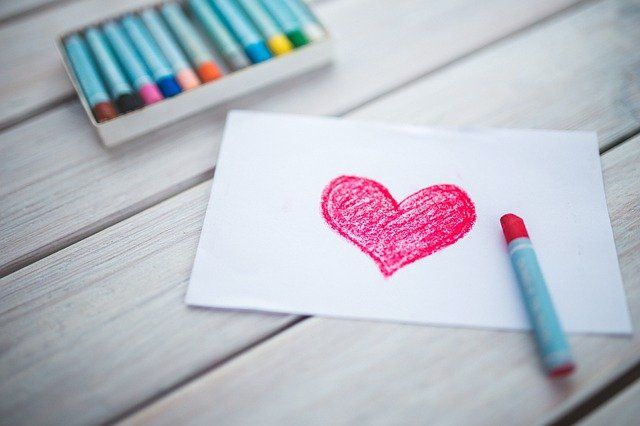 Yes, I do. They are still part of my family. And yes, I still love them. And yes, they still deny it. Sometimes, facing one hard truth causes people to face MORE hard truths. For some people, it is just too uncomfortable. You have to face your own perceptions, the lies you tell yourself and others, and the ways you have been manipulated and lied to. It is not often comfortable to do this. But whether it is climate-deniers, election-deniers or snakebite-deniers, the way forward is always to focus on the TRUTH as best you can!

Always evaluate and face the facts that are in front of you. Always keep your mind and heart open to the truth, even if it is uncomfortable. And take time to listen to others, even when their experiences are different than your own.

That’s what I learned because of an early morning encounter with a snake.