Have you heard the news? Aliens are real. Do YOU believe?

Recent Announcement of ETs Living on Earth and Mars 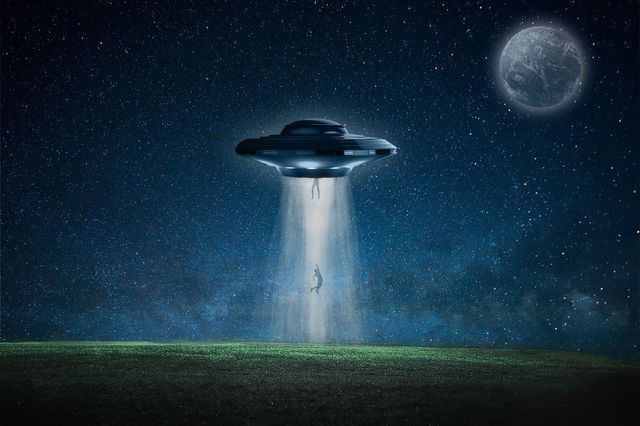 The recent statements by a former Israeli Security Chief has the possibility of shaking up known reality for every person on this planet. In a recent book and interviews, Haim Eshed, states that intelligent, extraterrestrial lifeforms are very real and that they are present on our planet at this time. AND that governments around the world, including the USA, already know this and already have working relationships with the ETs. Eshed says that there are American astronauts on Mars right now, working in underground bases with aliens.

Here is a link to an NBC article about the announcement: https://www.nbcnews.com/news/weird-news/former-israeli-space-security-chief-says-extraterrestrials-exist-trump-knows-n1250333

Earlier this year, in May, the National Defense Authorization Act allowed for the funding of a new branch of the American Military - SPACE FORCE - it is a subsidiary branch of the Air Force. Here are two of their taglines: "Maybe Your Purpose On This Planet Isn't On This Planet" and "The Sky Is Not The Limit."

Aliens have been a part of entertainment for decades, but it looks like our military is taking it as fact, not just entertainment. Do you remember the sitcom "Mork and Mindy?" It ran back in the 70s and starred Pam Dawber as a young woman who is befriended by an alien from Ork, played by the late Robin Williams.  He would greet Earthlings with Nanu-nanu (pronounced NAH-noo).

From Star Trek to Star Wars, in movies, books, television and radio broadcasts, Americans have consistently been presented with the concept of alien life. But it has most often been portrayed as science fiction, just great storytelling from the minds of great actors and writers.

The idea and search for alien life really took off after the Roswell Incident.  (Roswell, New Mexico - July 1947 crash of an alien spacecraft and the subsequent capture of the debris and it's occupants by US military forces.)   Now, we are faced with the creation of a new branch of the military and the possibility of SCIENCE FACT!

Truth IS Stranger Than Fiction 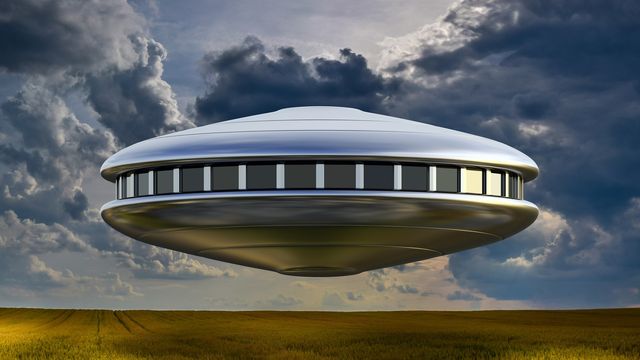 Come on!  Many of us have known all along that aliens exist.  Yes, I am definitely a believer.  I have seen and experienced some very unusual things. I do not know how to categorize my experiences or how to describe them other than "weird" or "supernatural."

But for me, the most logical "proof" of extraterrestrial life can be found in the interviews and writings of the late Carl Sagan.  He was an undisputedly brilliant scientist and an authority on the possibility of alien existence.  His writings about the subject have had deep abiding influence on the search for life outside of our planet and solar system.

While Carl Sagan was was a renowned scientist at Stanford University, he received funding from a NASA research grant.  From his research, he concluded that ancient aliens influenced the development of humanity and civilization.  But Carl Sagan is not the only brilliant scientist to use his rational, logical mind to conclude that extraterrestrial life does truly exist.

The phenomenon and belief in alien life is no longer in the shadows.  It is a common belief shared across the world.  This is because of the thousands of reputable witnesses, especially scientists, ex-military and police types who have put their reputations on the line to share their experiences and information.

If you open your mind and challenge your preconceived notions about life in general, I believe that you can find massive proof of life beyond this planet. Start researching it in the library, historical documents, online in chatrooms and in the professional organizations that are dedicated to searching for life beyond planet Earth.

I do not know WHEN we will have the sort of incontrovertible proof that all humans can point to and say, "Yes, there it is." That may never happen - unless some Alien Overlord from the Galactic Federation flies their spaceship down and lands on the White House lawn to meet and greet openly with our leaders. That will probably never happen. (I sincerely hope that the first official interactions any aliens have with modern civilization is with the scientists and not the politicians!)

Whatever the "truth" of alien life, it will be weirder and more frightening than we can even imagine. Any civilization that is advanced enough to fly their spaceships through the time-space continuum will be so far advanced from humanity that we will be unable to truly understand them. We may be like ants or amoeba to them, just little life forms that are cute, but not important.

The late physicist and cosmologist Stephen Hawking stated that humans should be very wary of interactions with possible extraterrestrial lifeforms, "If aliens ever visit us, I think the outcome would be much as when Christopher Columbus first landed in America, which didn't turn out very well for the Native Americans." That is a frightening idea indeed.

Whether you believe in aliens or not, the idea of alien life is a part of our civilization. I would like to think that aliens may be more like the character of ET and less like the monsters that are portrayed in sci-fi films. But maybe we, humankind, are the monsters. Humankind is on the brink of world destruction with global warming, climate changes, nuclear arms proliferation and over population. Maybe any interaction with aliens is going to hasten our self-destruction, or maybe they will come to destroy us to prevent us from cosmically spreading our brand of human aggression.

Maybe it will take the intervention and wisdom of aliens to help us survive ourselves.  That may be the best that humanity can hope for. 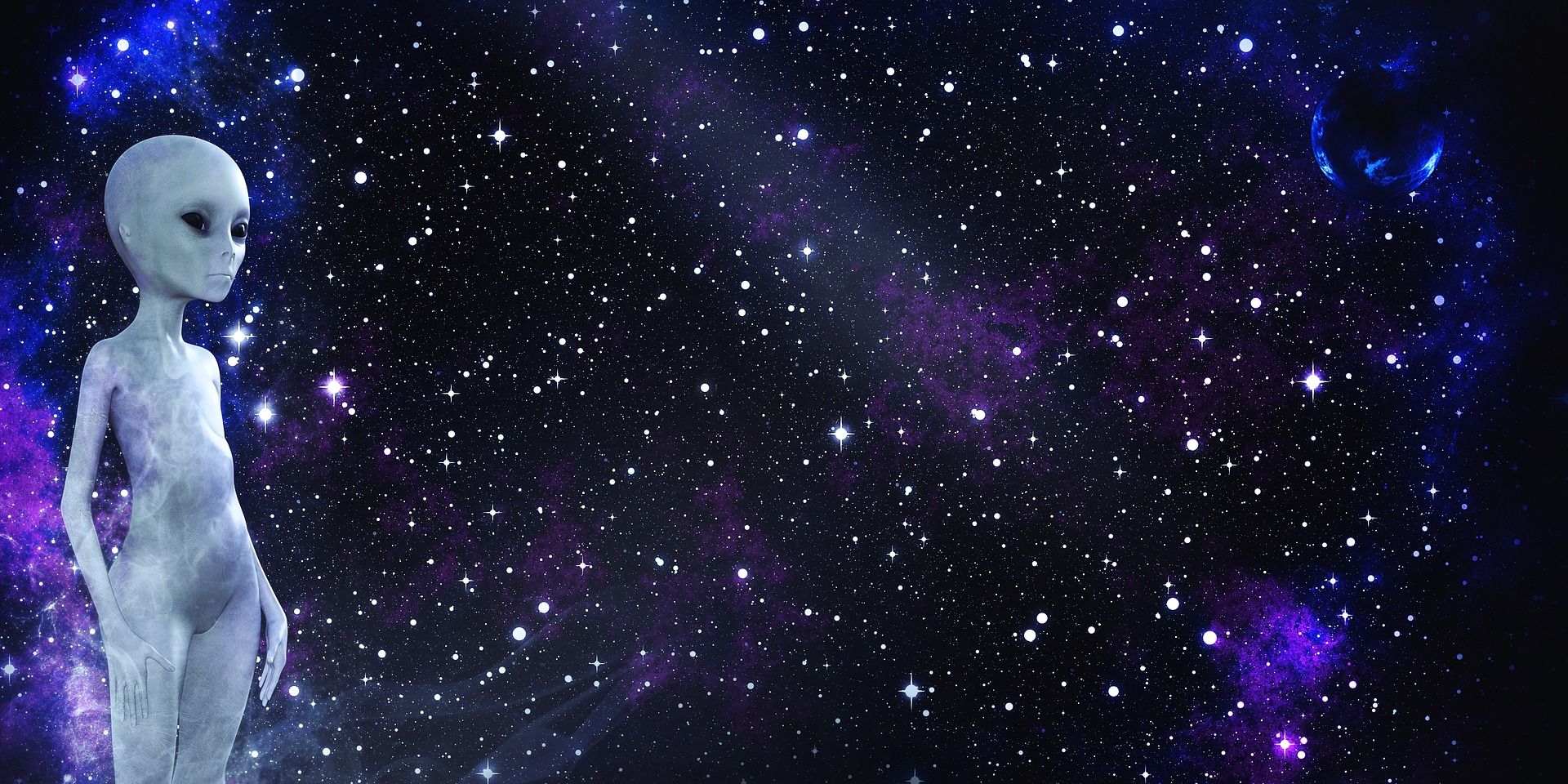