The Weird Ways of Love!

in Mysteries Of The Unknown, death, love 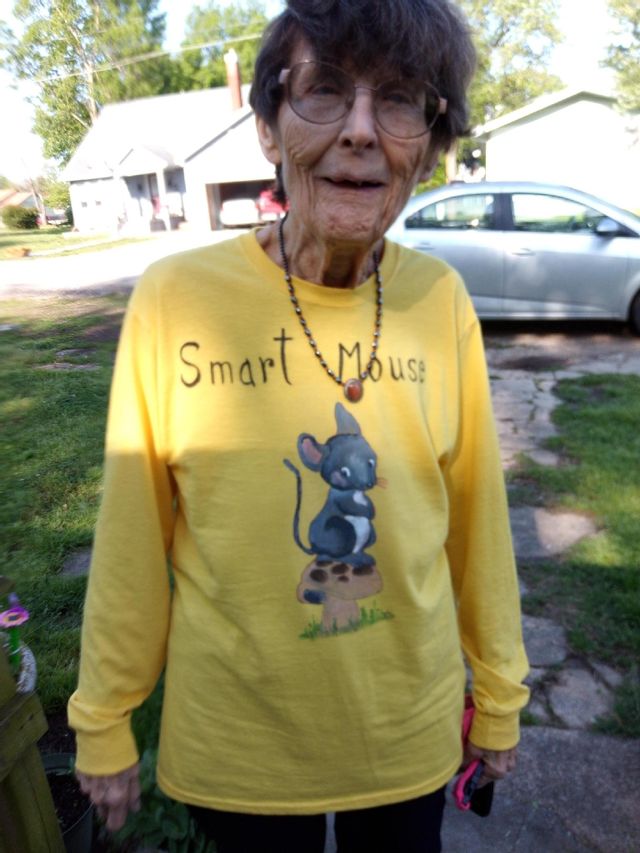 Her name is Joretta Duncan and she just released her first book - Smart Mouse.  It's a children's book.  She is 80-some odd years old!  She told me that it is never too late to go for it.  Love her attitude.

I was married to Joretta's only son, David.  It was a short marriage, only 11 months.   Joretta and I decided at the funeral that we would stay family no matter what!  David died way too early.  We had just started building our life together.

Then, about a year after he died - even though I was not looking for love - love found me again.  It was in the form of Mark, my current husband.

Mark's dad and mom passed away years ago.  He and his older brother are the only family members left.  Mark doesn't have a mom; Joretta doesn't have a son.  Do you see where this is going?

Instead....each of them focused on building the love that was in front of them.  So, Mark's new "mother" is my deceased husband's mother.  And Joretta's new "son" is her deceased son's widow's new husband.  LOL.  They decided to focus on the good (which for both of them was ME) and build love around that.

Sending you MY love!